If you are here, reading this article, maybe your car got some scratches on the paint that you want to take care of. You read a bunch of stuff online, and you found that you need a polisher to do the job! Yeah, but those can get quite expensive, right? And you don’t want to spend your hard-earned money on a tool that you are going to use once or twice in a lifetime.

So, a question came to your mind: Can I use an angle grinder to polish my car? There are a lot of polishing attachments out there, so it should be possible, right?

Well, the answer is: It depends. To use your angle grinder to polish your car, you need to meet 3 requirements:

Can I use an angle grinder to polish my car?

As I told you before, it depends on several things: RPM (revolutions per minute), Power and spindle thread dimension.

The rotational speed is the biggest problem when it comes to polishing with a grinder. A common polisher has variable speed: for example, the DEWALT’s DWP849X ranges from 600 to 3500 rpm no load speed; the Avid Power AEP127 has variable speed from 1500 to 6800 rpm. Typically, an angle grinder works at a fixed speed, at around 9000 to 12000 rpm. The grinder in the picture above, which is a Bosch 1375A, works at 11000 rpm. In this case, you can forget to use that to polish: the speed will burn the attachment coat.

On the other hand, if you have a variable speed angle grinder, then you might be able to use it for polishing if it has a speed range comparable to a polisher. For example, the Bosch GWS13-50VSP has no load speed between 2800-11000 rpm.

I suggest you to not go over 3000 rpm since there’s a higher chance to “burn” the paint.

Another thing you want to consider is the power output of your grinder. You need to make sure that your angle grinder power is somewhat comparable to a polisher power output ( for example, the DEWALT’s DWP849X delivers a max output of 1250 watts).

If your grinder is not powerful enough, your tool is going to bog down when you use a big polishing pad.

Finally, you need to check for the right attachment for your grinder: most polishers have an M14 spindle thread, so you might need an adaptor to be able to connect a polishing pad to your grinder.

Finally, I want to give you a couple more things to consider:

Can I use a drill to polish my car?

Another rotary tool that every doer has is a drill. So you might have thought about using it to polish your car. Although, there are some things you want to consider first:

You might be fine using a drill if you need to polish only a small surface, and so you put on a small pad. I’ve seen this done a lot on the headlights.

PS: a lot of people had great success using Meguiar’s G3500 Dual Action Power System Tool (you can find it on Amazon). Basically, it is a drill attachment that turns the drill rotation into orbital motion, and so it addresses the inertial forces successfully. Unfortunately, it is a bit expensive.

Can I use an orbital sander to polish my car?

Well, you have the answer in the paragraph’s title: a sander is for sanding. If you are not planning to sand your car, then that’s not the tool for you. Now, jokes aside, here are the reason why you can’t use an orbital sander to polish:

So, now that we’ve been through all these options, I think it makes sense to talk a little bit about the tools you may want to get to do the job the way it is supposed to be done. We are gonna do this in the next paragraph.

What tool should I get to get the job done without headaches?

Well, it should be clear by now that you need a buffer/polisher to do the job properly. I’m not going to go into too many details about what polisher you should get, because that is beyond the purpose of this article. You can easily check on amazon and find a buffer suited to your need (and pockets). I just want to give you a few hints to make your choice easier.

The main thing you need to understand is the difference between random orbital (or Dual Action) polishers and rotary buffers.

While a rotary buffer rotates around a certain ax, like a drill, an orbital polisher runs in an eccentric circular motion: in simpler words, it describes orbits when working. In this way, the tool never concentrates too much in a single spot, reducing the chances of burning the paint. If you use a rotary buffer, which has only a circular motion, you could easily apply too much pressure on the same spot and ruin the paint. These tools are much more “aggressive” on the paint, so you need to be careful when using them.

So if you are not an experienced user, which I assume so, I would suggest you get an orbital polisher first. Instead, If you need to remove a lot of material quickly, for example if you need to work your way through some scratches, then a rotary buffer might be better for you.

For waxing and polishing, I would stick to an orbital polisher: it’s just the safer and easier choice.

The solutions proposed before might come handy if you are going through a very small project: then it wouldn’t make sense to spend a lot of money on a tool that you are going to use once or twice in a lifetime. In my opinion, you might as well get the right tool for the job if you are planning to do a lot of work with it. It is gonna be easier and much less risky! I really like dual-action tools for polishing since they are very easy to use. 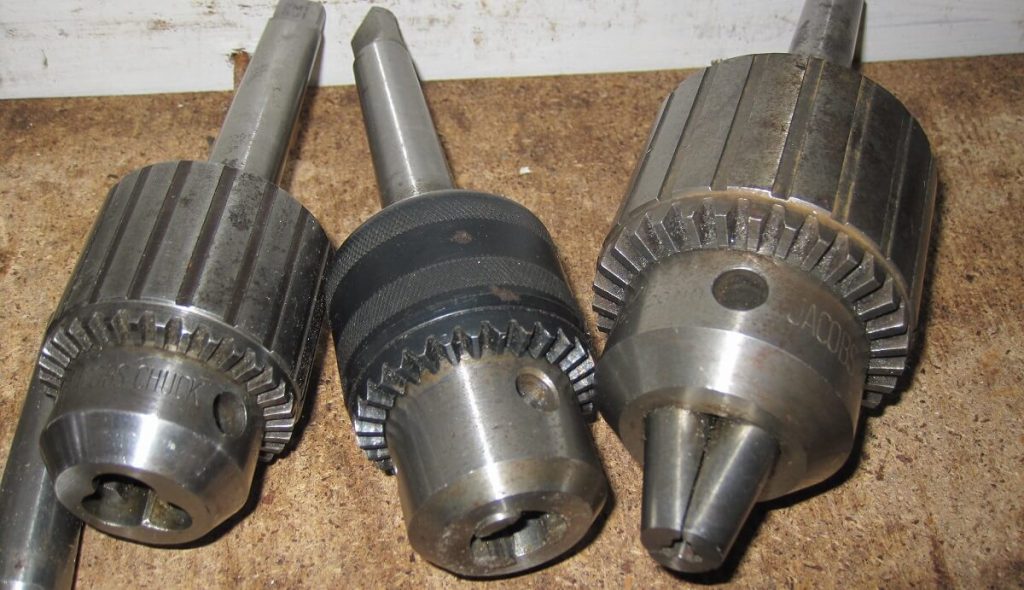 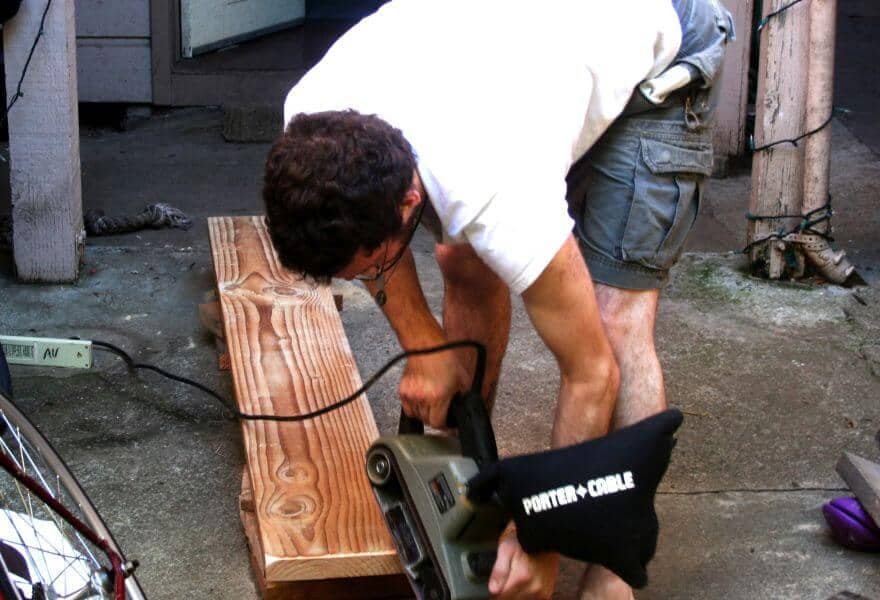 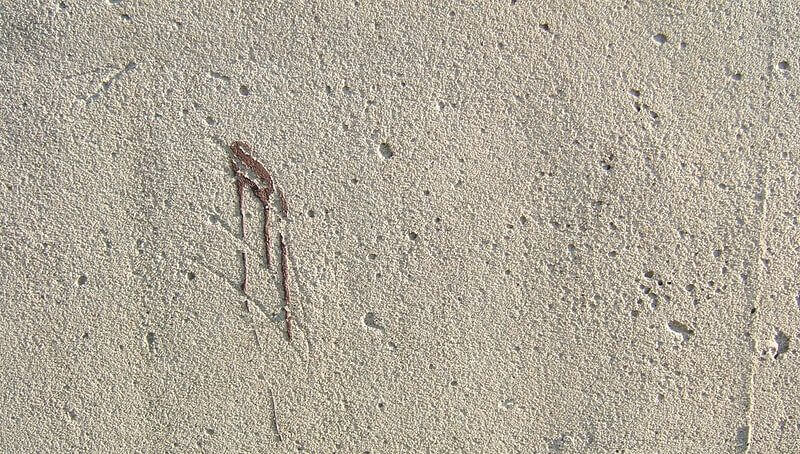