Buying stuff in bulk is a great way to save money. This is true for many different products, from food to clothes to hardware stuff. This is possible since the seller is able to save on the packaging, bagging, tracking, and many other aspects. If you need screws in large quantities, buying in bulk will save you up to 3 or 4 times the money you’d spend getting them in smaller quantities. A question might arise, though: since screws are often sold by weight, how many screws are in a pound?

It’s difficult to give a definitive answer. It depends on the type of screw and its dimension. For example, drywall screws tend to be thinner than standard woodworking screws, so they will also be lighter.

We’ll dedicate a paragraph to each one of the most common screw types, which are wood screws, drywall screws, and deck screws. We’ll also give some weight examples just to make things more clear.

How Many Wood Screws in a Pound? 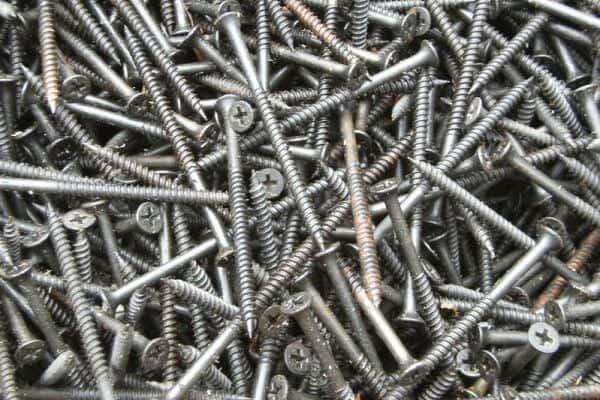 Wood screws are the most common screws available at local hardware stores. You can recognize them from their shank, which is partially threaded. The smooth portion of the shank helps pull the head of the screw against the wood, strengthening the joint.

Let’s talk about their weight per pound now. A definitive answer is impossible to give. The weight of a screw depends on its material, coating, size, head type, just to name a few.

If you want a precise answer, certain brands like Deck Plus put the number of pieces on the box. Here’s how many wood screws per pound a Deck Plus box contain:

Let’s also give some figures for #10 screws:

These numbers should be quite accurate. Keep in mind that different brands might differ a bit from them.

How Many Drywall Screws per Pound?

Unlike wood screws, drywall screws tend to be thinner, and their shank is fully threaded. Due to their smaller diameter, they aren’t as durable as wood screws. Due to that, you should avoid using those for your woodworking projects, even if that is a common choice due to drywall screws being quite cheap. Another difference is the shape of their head. Drywall screws’ head looks like a bugle, in order to hold on to drywall without tearing it. On the other hand, wood screws have a tapered head.

Here are some numbers you can use as an estimate when buying drywall screws per pound:

As expected, due to their shank being thinner, the numbers are higher when compared to wood screws.

How Many Deck Screws in a Pound?

Deck screws are similar to wood screws, but they are mostly used for outdoor projects. That’s due to the material they are made of, which is usually hardened steel with a corrosion-resistant coating. They can handle a heavier load than woodworking screws, so they are ideal for projects that need sturdy screws.

Deck screws are produced in a variety of materials and coatings. Even if they have the same length, their weight can be quite different. That makes it harder to give an accurate estimate of the number of screws contained in a pound. Keep that in mind.

These are some weight estimates of some of the most common deck screw sizes available in hardware stores:

As you can see, the figures are quite similar to wood screws. 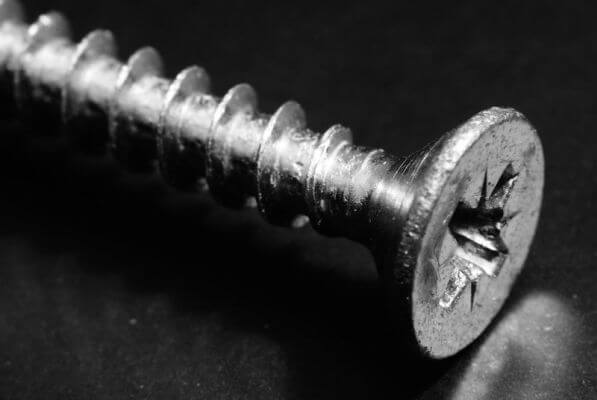 How many 2-inch screws in a pound?

2 inches screws are one of the most popular sizes. On average, you should expect to get around 120 screws when buying a 1-pound box. Similar figures are expected with deck screws. Drywall screws are another story: since they are lighter, there will be more than that in a pound.

If you are going to buy 2-1/2″ screws, you will probably get around 90 of them per pound, regardless of the screw type (either wood, drywall, or deck screws).

How many 3″ screws in a pound?

If you are curious about deck screws, a pound of those contains around 80 screws on average. This value can range between 75 and 85, so keep that in mind if you are looking to buy a certain number of screws. Always go for a conservative estimate. Thanks to Benjamin who took the time to count them! Here‘s a link to the post I’m referring to.

If you need more screws, consider getting bigger boxes. They usually come cheaper. For example, you should get around 400 screws in a 5 lbs box.

You should expect to get about 50 to 60 screws in a pound of 3 and a half inches deck screws, depending on the brand.

How many screws are in a 5 pound box?

Getting bigger boxes is usually a great way to save some bucks. The math is rather easy here: take the value of a single pound box and multiply for 5. For example, a 5 pound box of 2-1/2″ screws should yield you around 450 screws.

After reading this post, you should have a clearer idea of how many screws are in a pound. This will depend on many factors, such as screw dimensions, materials, brand, and type of screw. Wood screws and deck screws are quite similar in weight, while drywall screws tend to be lighter.

Whatever screw type you need for your project, you should be able to calculate how many pounds you need now. If you are looking for a certain dimension that was not covered in the article, use the closest size as an estimate.

As a general suggestion, always buy a little bit more of what you expect to need to cover for screw breakages and stripped threads. If you need more than one pound of screws, compare the prices of different-sized boxes to see which one is more convenient to you. Bigger boxes are not always more convenient than smaller ones. Keep that in mind. 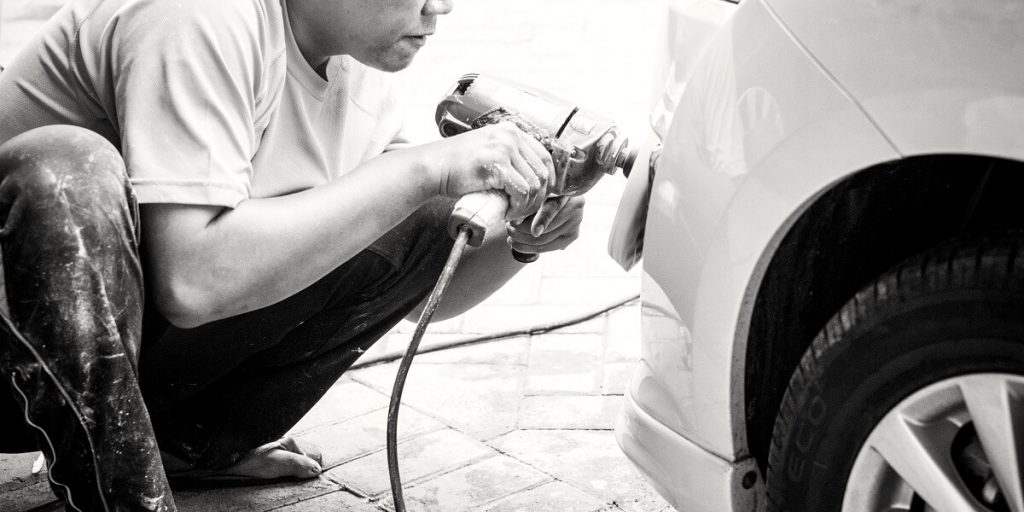 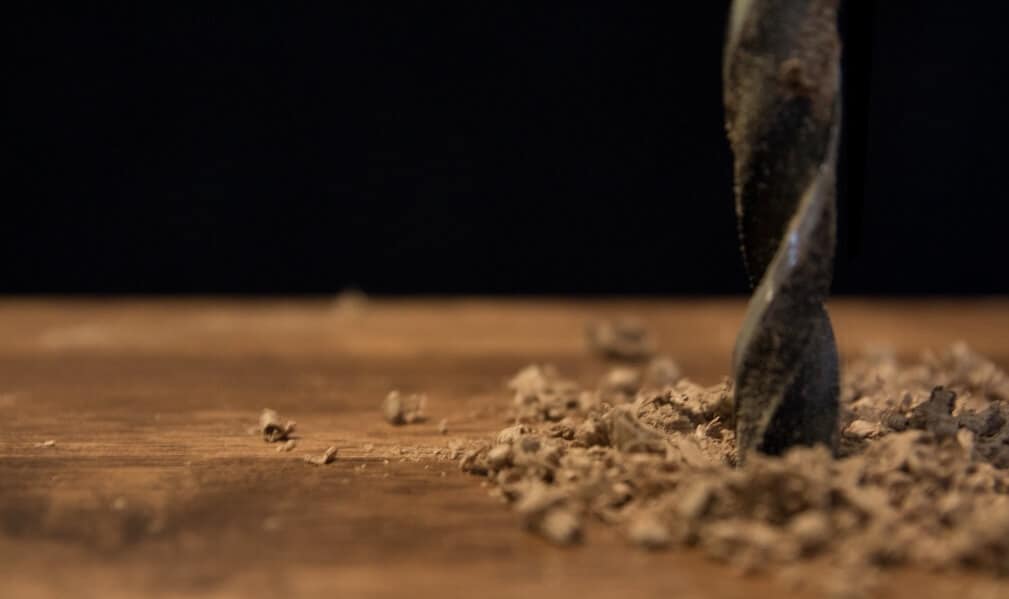