In this article, we are going to talk about how to use an air ratchet wrench. If you just got one from the hardware store, and you are not sure about how to use this tool, then you are in the right place. Just keep reading and you are going to find out a lot of other useful information, such as how an air ratchet work, where you can use it, why you should use it instead of an air impact wrench, and more.

Here’s a quick answer on how to use an air ratchet wrench: first, make sure that your tool is lubricated properly; then, connect the air ratchet wrench to the air supply. Finally, turn on the air compressor, push the trigger, and the ratchet will start to spin.

Now, let’s get to the details.

How to use an air ratchet wrench

In this paragraph, I’m going to give you an easy, step-by-step guide on how to set up the air ratchet wrench.

How does an air ratchet work?

An air ratchet wrench is a power wrench, that is powered by compressed air instead of human force. It is also called “pneumatic ratchet wrench”. The functioning of this tool is pretty much the same as a hand ratchet: in this case, you have an air motor attached to the socket drive. This motor is activated when you push the trigger, and that activates the ratchet.

A switch allows you to change the direction of the socket’s rotation from clockwise to counterclockwise. That’s the same switch you can find on hand ratchets.

Are there any differences between air impact wrenches and air ratchet wrenches?

The main difference is the torque output: an air impact wrench provides higher levels of torque than an air ratchet wrench.

The difference in torque makes the applications of the two tools very different. You want to use the impact wrench in two cases:

But there are some occasions in which an air ratchet is better. Let’s learn about those in the next paragraph.

Where would you use an air ratchet?

There are two main reasons for using an air ratchet:

A common way to do the job is to unlock the nut with a manual ratchet or breaker bar (the air ratchet wouldn’t have enough torque to do the job), then do the rest of the ratcheting with the air ratchet. It can be a big time saver.

Now, a question might arise: what socket should I use on an air ratchet? First, we are going to learn about what type of sockets you can find on the market. Then we are going to answer the question above.

What’s the difference between impact sockets and regular sockets?

Regular sockets are made of harder steel, which is stronger but cannot take impacts well. They are less thick than impact sockets, so the energy of an impact doesn’t disperse as well.

For this reason, you should only use impact sockets on impact tools.

Another interesting difference to point out is that impact socket wears out faster than normal sockets, since the material they are made of is softer, as I pointed out before. The softer material tends to deform a bit every time you use the socket, and this adds up over the years.

So it’s better to use impact sockets only when needed.

Can you use regular sockets with air ratchet?

Since the torque applied by the air ratchet is low, the answer is yes. Vice versa, you can also use impact sockets with your air ratchet. It’s just a bit of an overkill.

On the other hand, you should never use normal sockets on an air impact wrench. Since they are harder, they then to shatter when they break while impact sockets fail without sending shards everywhere.

To be safe, you should always wear a pair of glasses, whatever type of sockets you might use.

How much psi do I need for air my air ratchet wrench?

I wasn’t really sure about this one. So I quickly compared the most common ones you can get on Amazon. I found out that most of the time, the minimum psi required to get the torque declared by the manufacturer is 90 psi. This also means that you are gonna be fine if you have a smaller compressor, but you are going to get less torque than what is written on the box.

On the other hand, if you have a powerful air compressor, you are going to get even more torque. In this case, make sure to hold the air wrench steady while using it, if you don’t want to end up with a couple of busted knuckles. That is never fun when it happens.

How much torque does an air ratchet have?

Here’s the maximum torque of some air ratchets you can find on Amazon:

Be careful when you use an air ratchet: these tools transfer all the torque to the user. You need to hold it steady to avoid the wrench to flip around. This might be confusing at first, but it makes a lot of sense. They are very different than impact wrenches, where you have almost no torque transferred to the end-user. So, watch out when you press the trigger, or you are gonna end up witch some scratches on your hands.

Ok, let’s wrap things up. After this short article, you should be able to use your air ratchet wrench with success. All it requires is a quick setup, and you are good to go. We also learned how an air ratchet work, what are the differences with an impact wrench and when you should prefer one to the other.

Another important thing to consider is the kind of socket you want to use. For an air ratchet, regular sockets are enough. You also learned how much torque do these tools provide. You need to be careful when you use them to avoid injuries.

A lot of people think that these air ratchets are useless, or a waste of money. If you think about the work they do, it is nothing you can’t do with a regular ratchet. But if you make them consider the time and the effort that an air ratchet can save you, then they will probably change their mind.

That’s it, see you in the next one! 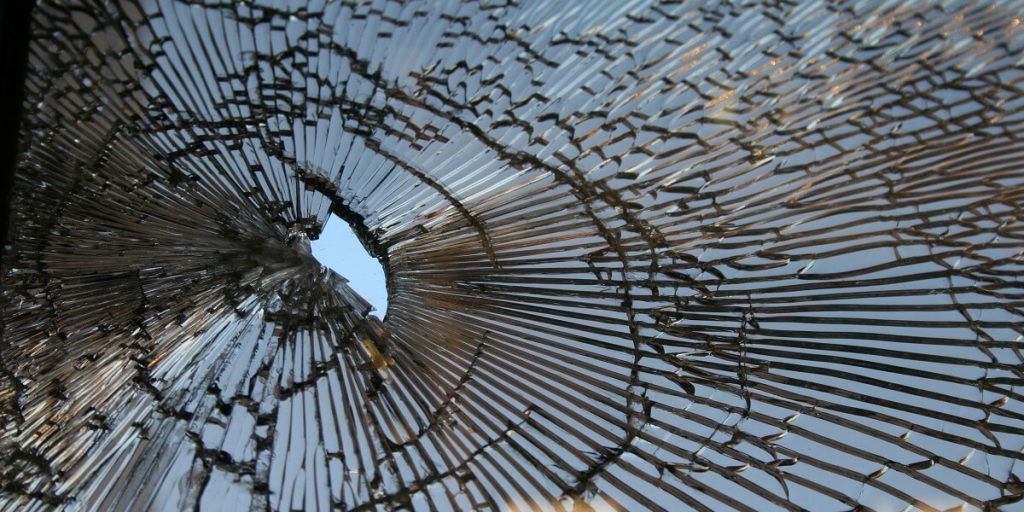 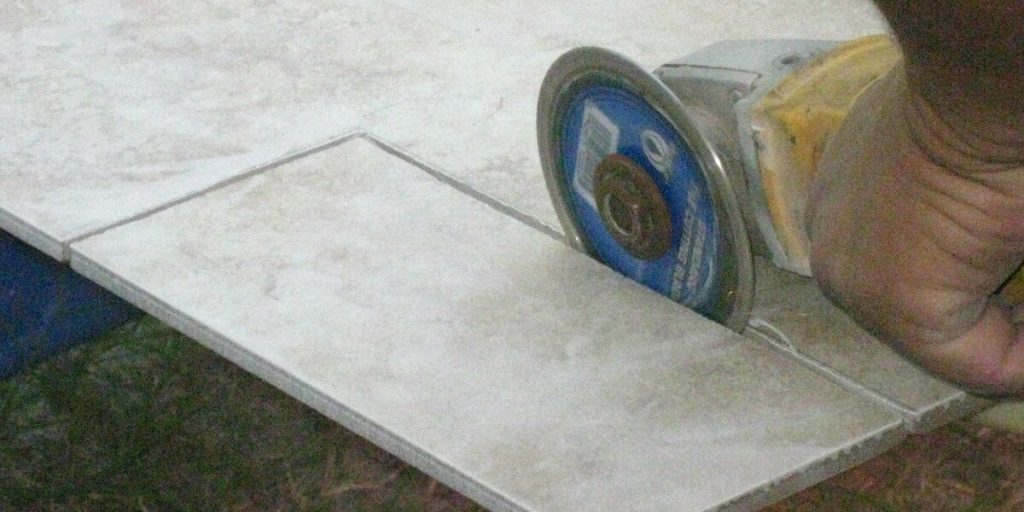 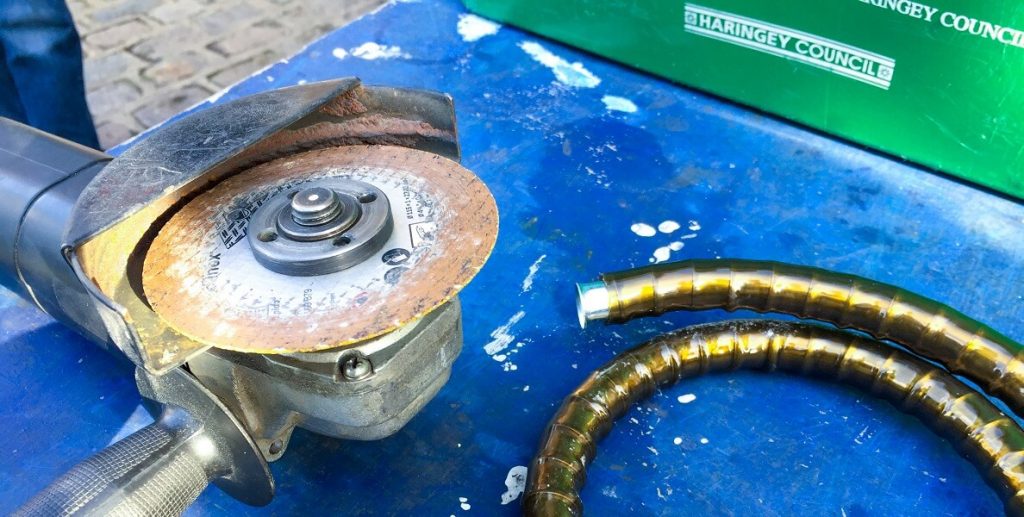